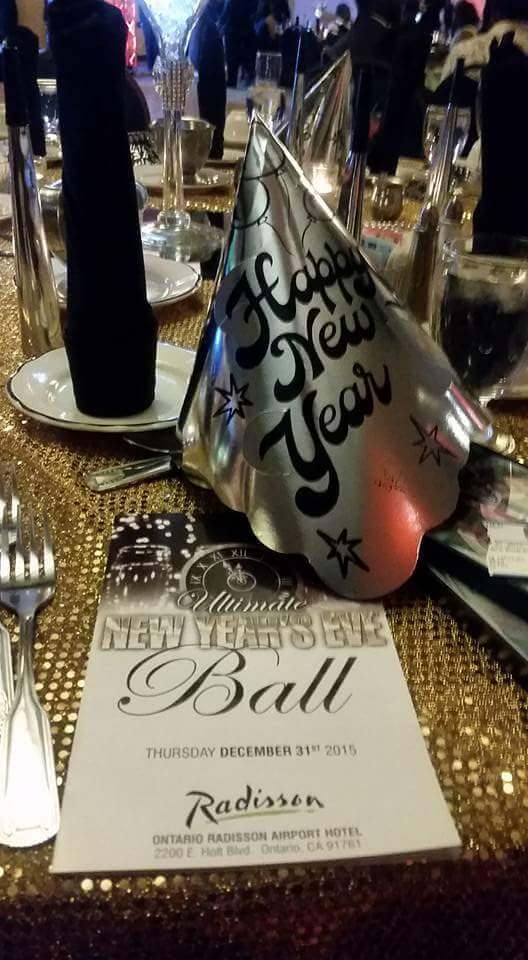 Stephanie Wiltz and her team has done it AGAIN; starting 2016 off with a bang!

2 of the hottest New Year’s Eve parties of the year secured the team of Stephanie Wiltz Design and Décor to create an ambiance that would have a WOW factor.  No rone was disappointed!

Southern California was on hit and Ontario, CA. was the place to be.  Regardless of the NYE Extravaganza to attend, both were equally classy, exciting and totally epic.

First was the Ultimate New Year’s Eve Ball at the Radisson Hotel produced by Troy and Elizabeth McSwain and Sean Jones.

Thank you to all the producers.   We are hitting the ground running!  SW

To feature designs in your magazines, or to book Stephanie Wiltz for your tv show, please email: info@krprmedia.com

To schedule an appointment for a tour or one on one consultation with Stephanie Wiltz, please email: info@stephaniewiltz.com

Start Your Next Event with Stephanie Wiltz

Inquire Today!
Back to top